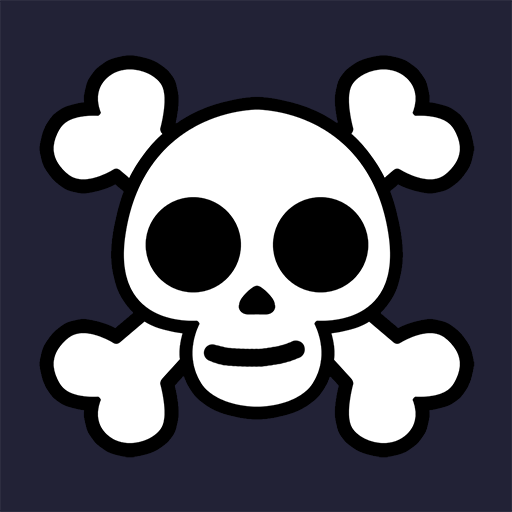 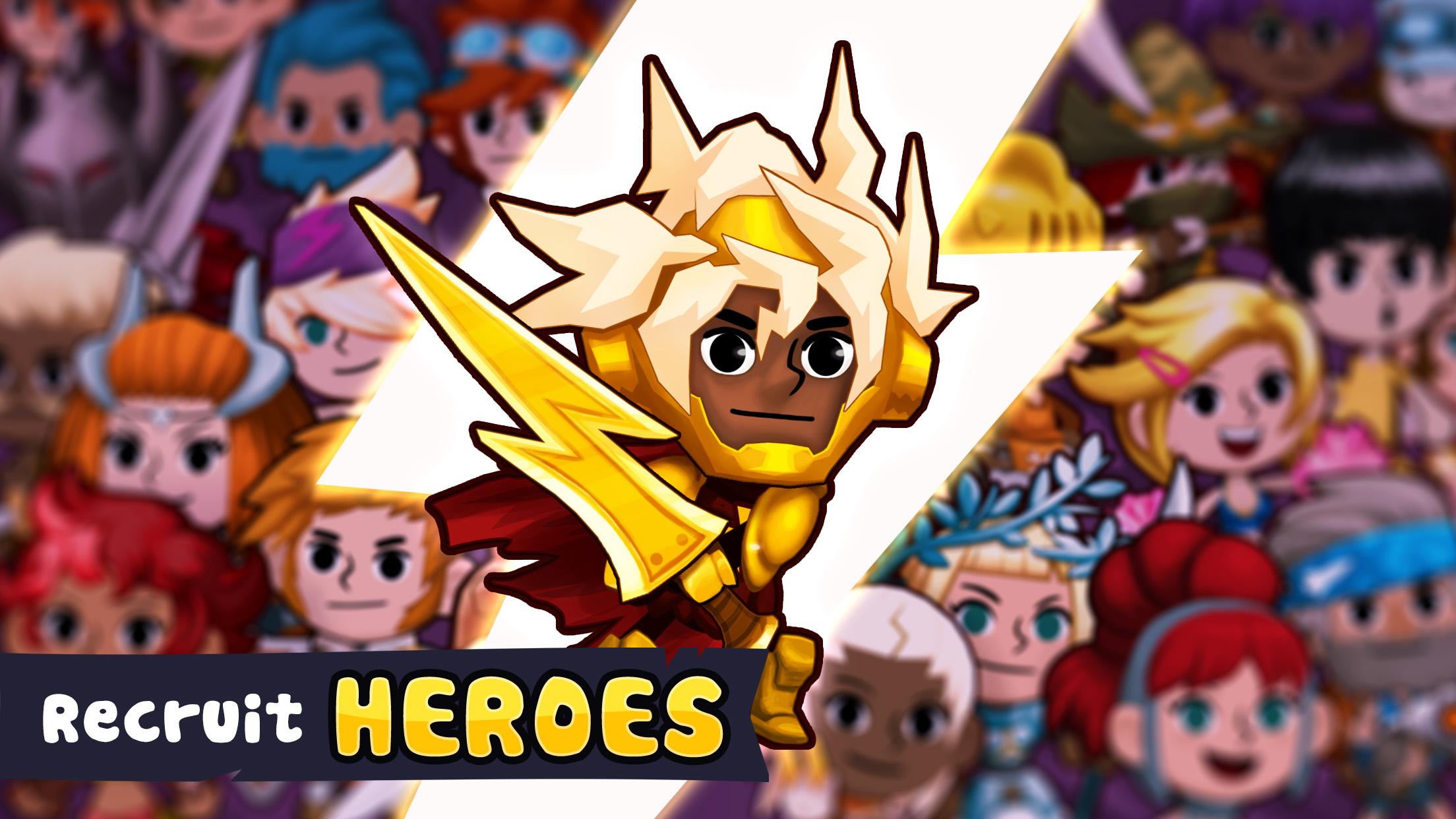 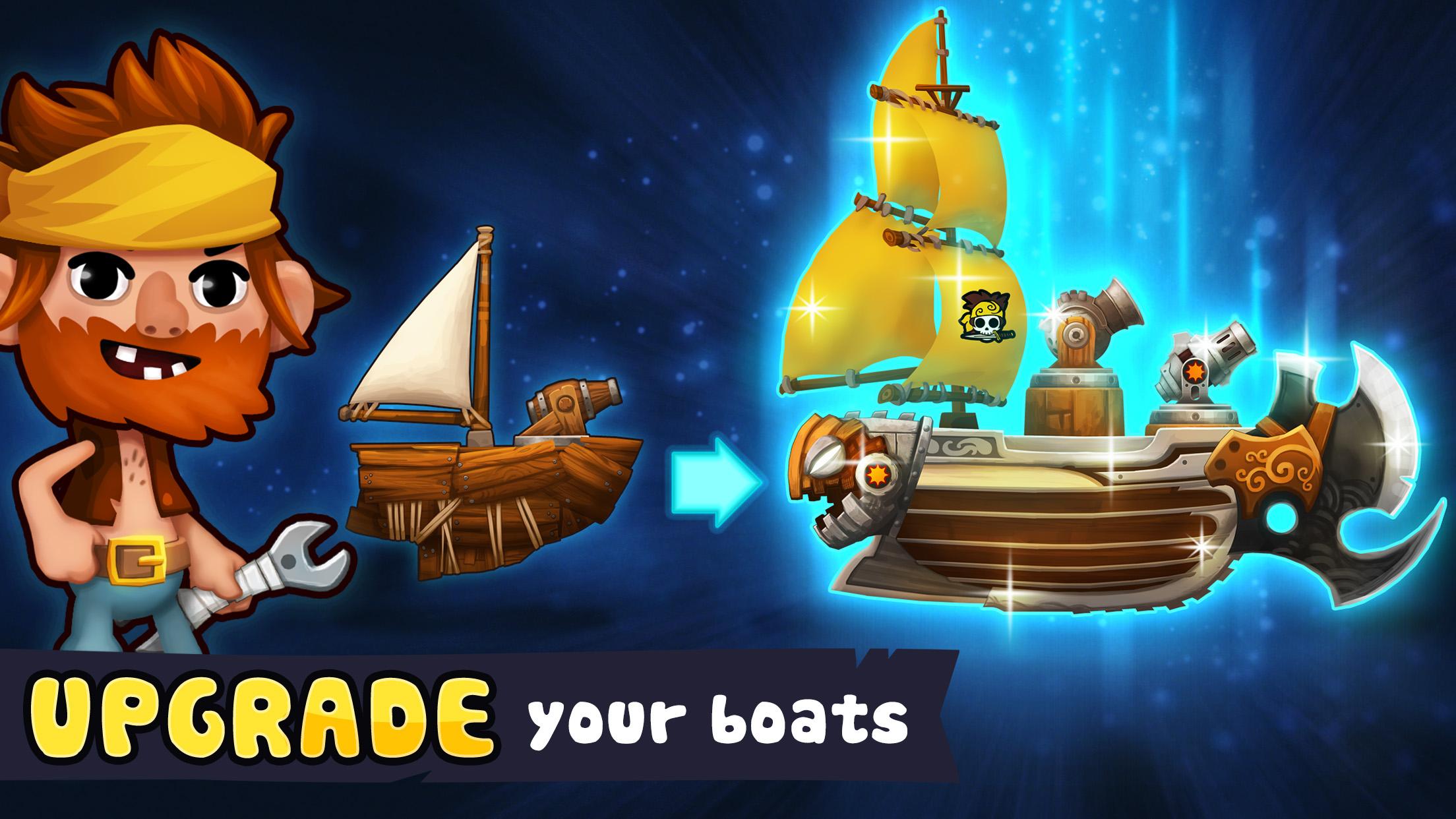 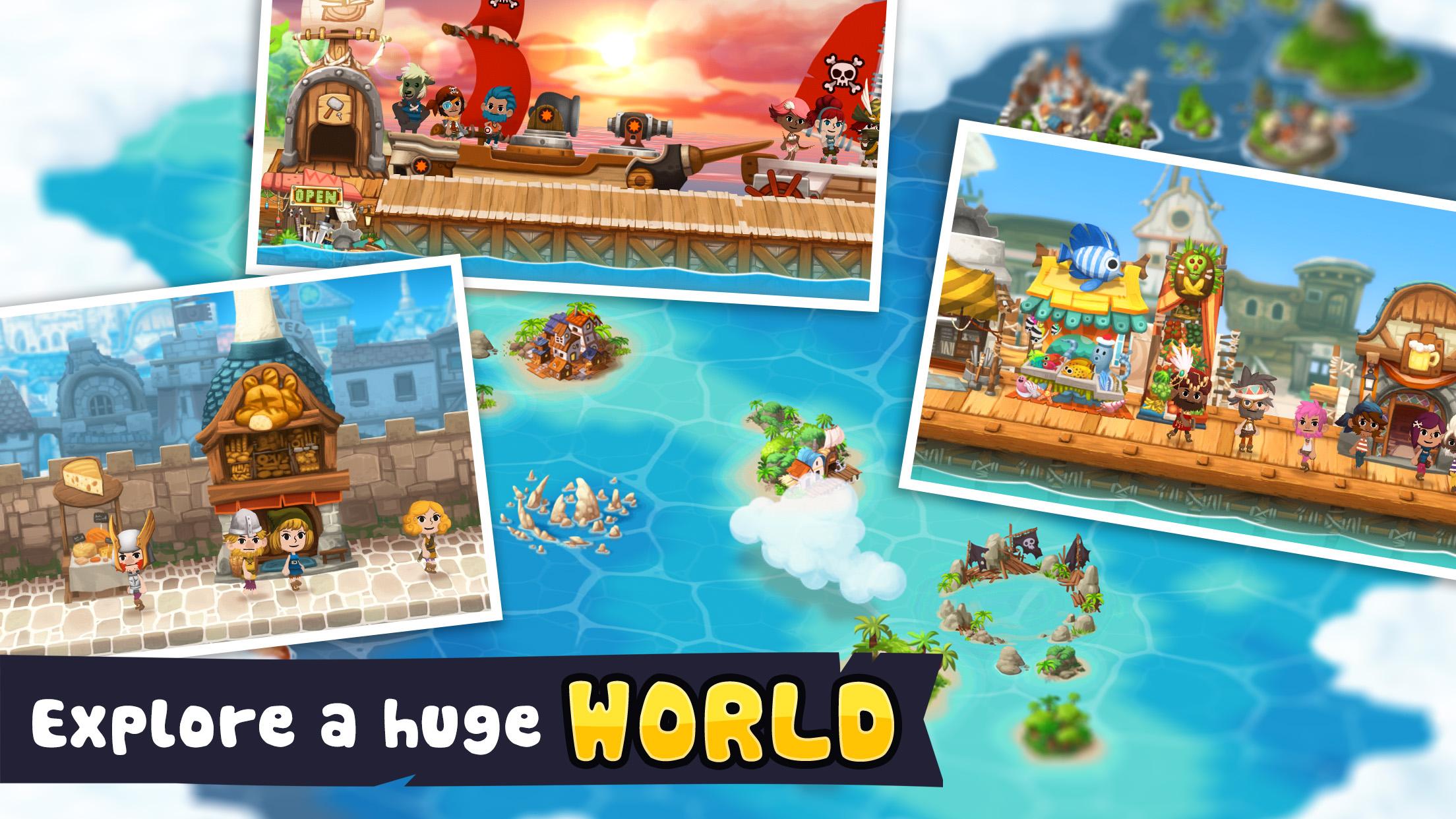 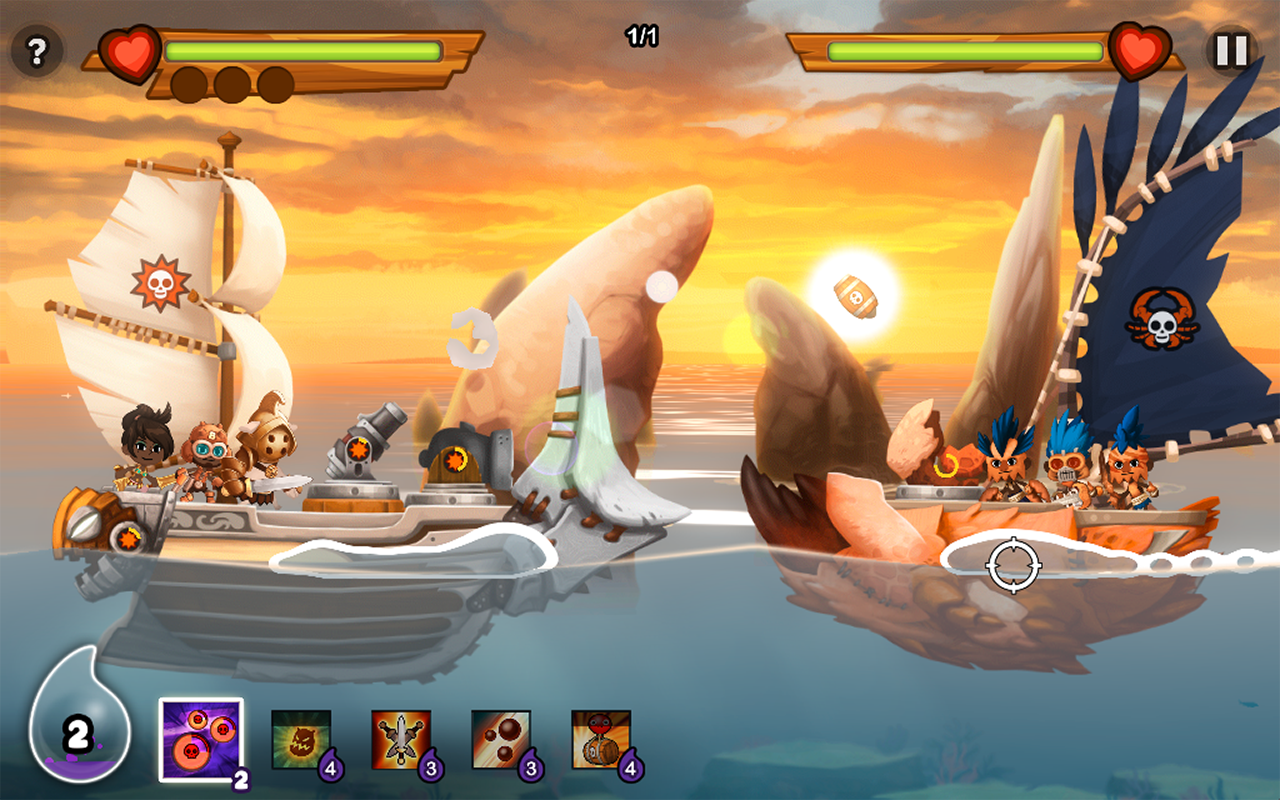 I like this game but I've also got problems with this game. It says it's single player but to make anything in the pearl shop you have to help friends. I have no friends to play with simply bc they won't play this game, I try to upgrade my boat and it still sucks and can't win in the arena and I've been playing non stop for a week.

Once game updates will give 5 stars

Is a shame you use energy for battles, you can only play less than 1h and then wait, change it or unnistall, is a waste of a good game to add that feature

Its is a good game but two cons is the pearl building if that mechanic is very crucial then all of you need to fix the invite friends .and also I have beaten the doge and I can't progress what is the problem is it like a season thing do I have to wait for the next season.And the arena I battle and battle but some makes no sense I win but no ranks,and I lose ranks.

it is addicting I looooooove the game it is spool good

Fun game...let down by piss poor ingame rewards, a stupidly slow energy system and an extremely over priced cash shop. I'd say 'one to avoid' but there is some fun to be had here (if slow grinds are your thing)...just keep your wallet safe from those greedy pirate developers!

Can not access the app anymore won't load at all. Have deleted and reinstalled the game and still no change